Kathy Bantz » About Me

Kathy Bantz received a bachelor's degree in music education from Oberlin College and Conservatory in Ohio and a master's degree in music performance from Binghamton University in New York.  She taught band to students in grades 4-6 and assisted with marching band in New York.  She also taught band to students in grades 5-8 and assisted with marching band in Kansas City.  She has been in Georgia since 2000 where she has gradually shifted away from music and gotten more involved with academics.  Initially,  she taught  band and choir  in Stewart Quitman and general music at Randolph County.  Then, she taught Pre-K for five years and  received her certification in elementary education.  She continued at Randolph County teaching second and third grade until Pataula Charter Academy opened.   During her time at Pataula Charter Academy  she has  taught second and third grade and  intervention.  After several years of teaching intervention and having the opportunity to work with teachers of all grades, she became interested in instructional coaching and took classes to receive a coaching endorsement.  This is Kathy's third year in instructional coaching. In addition to her responsibilities as an instructional coach, Kathy works with elementary and middle school choir, high school literary, and the PCA Ambassadors. 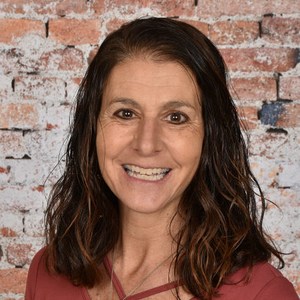